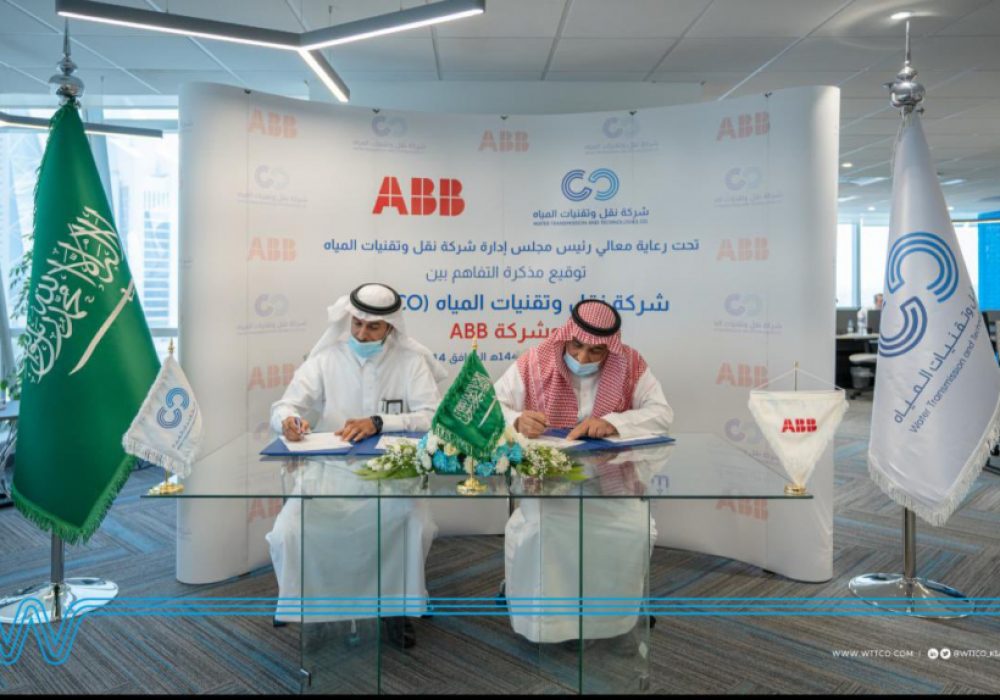 The agreement aims to enhance joint cooperation between the government, the private sector, and international energy firms

Saudi Arabia’s Water Transmission and Technologies Company transmission company (WTTCO) has inked a memorandum of understanding (MoU) with Switzerland-headquartered ABB with the aim of enhancing joint cooperation between the government, the private sector, and international energy companies.

The agreement focuses on exchanging experiences and transferring knowledge in clean energy to improve and develop operational processes.

In addition, the deal will witness the creation of an incubator for the development of smart ideas, and to shorten the implementation of such ideas to expand the use of clean energy and reduce costs.

The agreement was signed by the acting CEO of WTTCO, Eng Khalid bin Muhammad Al Habib, and by ABB’s general manager in the kingdom, Eng Muhammad Al-Mousa.

The Water Transmission and Technologies Company transmission company (WTTCO) is owned by the Saudi Arabia government and focuses on maintaining operational excellence, raising efficiencies, reducing costs, and achieving the highest standards of health, safety, and environment in the water sector.

The company works on a commercial basis to manage, operate, and maintain water transmission, as well as backup and storage systems across the kingdom. It is also tasked with innovating solutions in the field of water technologies and research, which is in line with the Kingdom’s Vision 2030.

ControlTap is a global specialized contracting company with its expertise in ( MEP systems – Flooring – waterproofing ) in large scale and challenging projects. 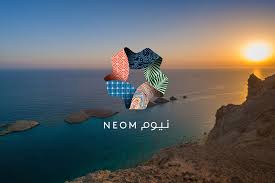 ControlTap Company Is now an Approved Supplier in NEOM. 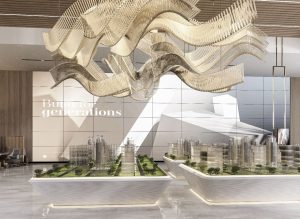 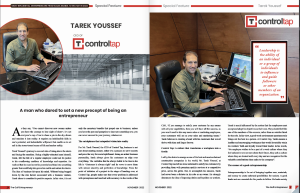 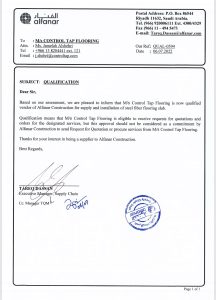 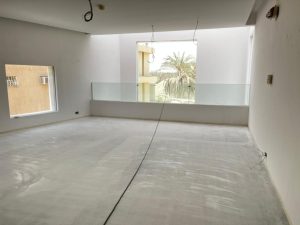 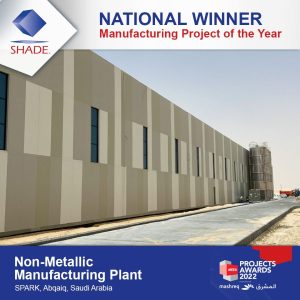 National Winner of The Manufacturing Project of The Year