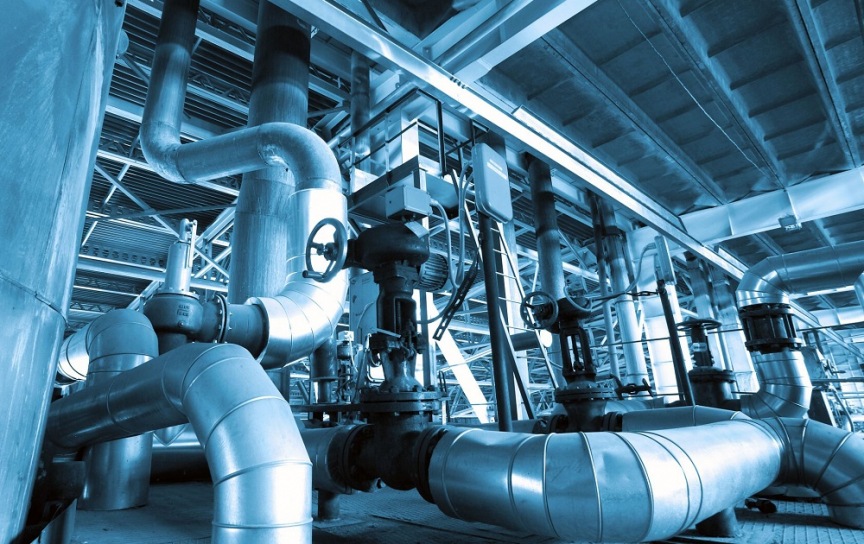 It is a long established fact that a reader will be distracted by the readable content. 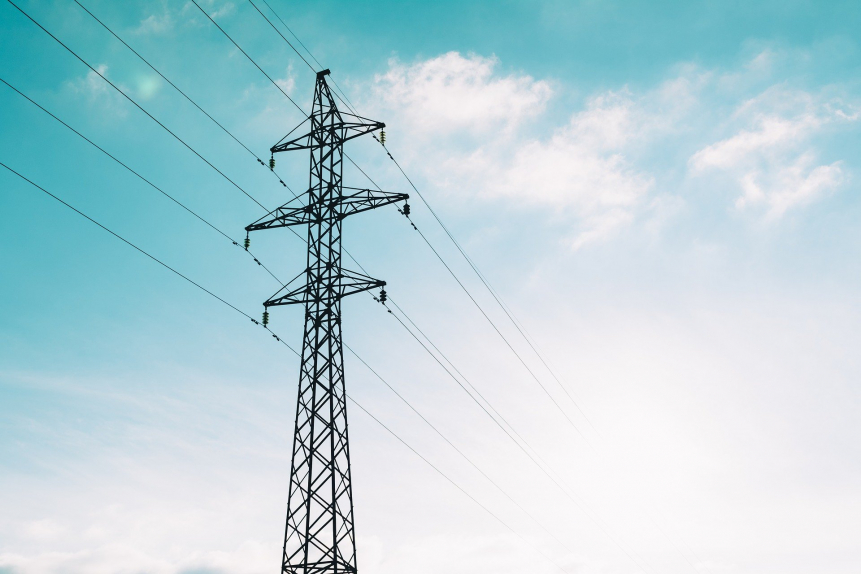 “However, despite that progress, 870 million people today still lack access to electricity, with another 1.5 billion suffering from unreliable services. These numbers are exacerbated by the global population growth, which means that at current rates of electrification, around 620 million people will remain without access to clean and affordable electricity in 2030, of which 85% will be living in Sub-Saharan Africa,” he added.